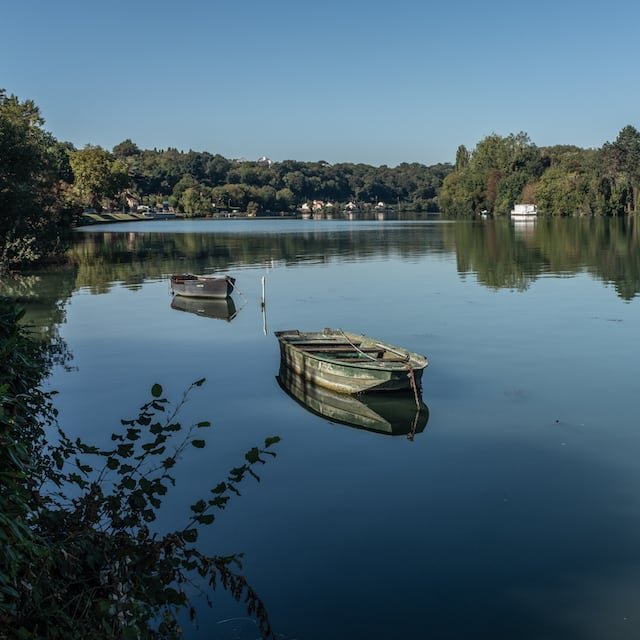 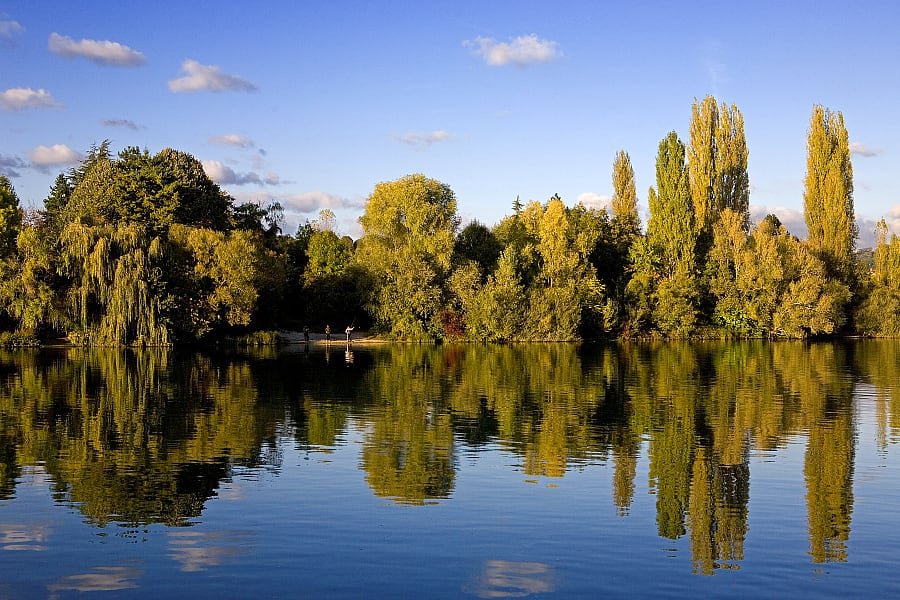 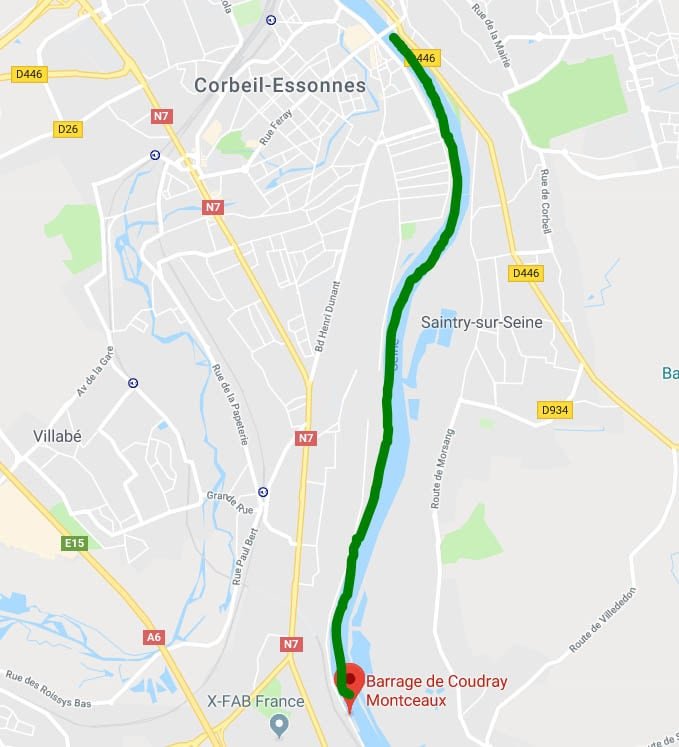 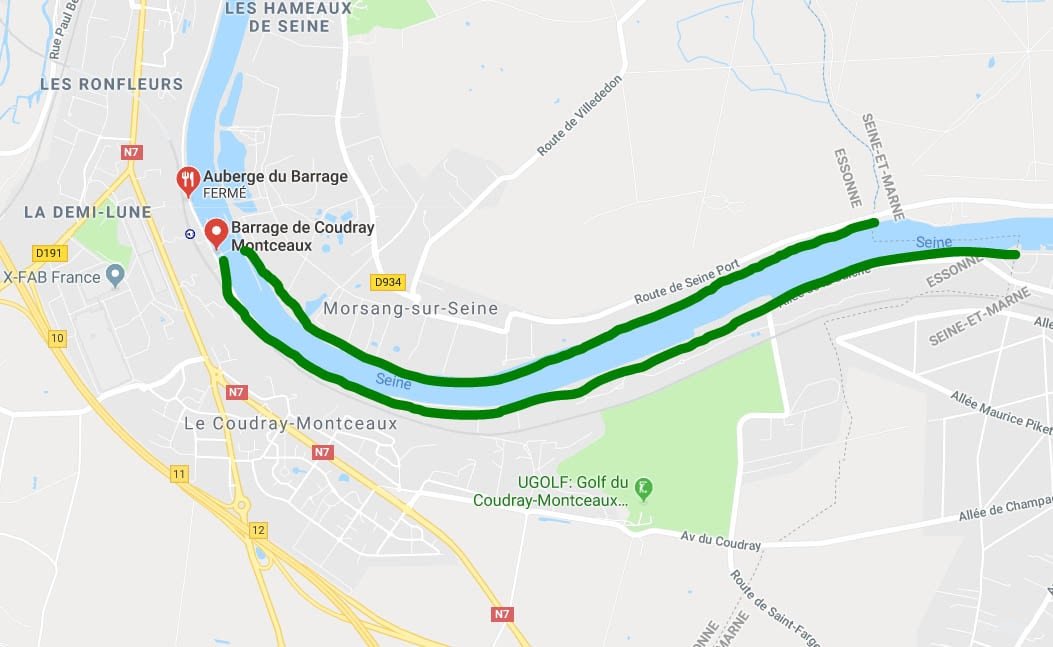 Fishing with vegetable baits only. No carp caught by amateur anglers may be held in captivity or transported from half an hour after sunset until half an hour before sunrise. Essonne Fishing Federation (91)