My love of fishing started at the age of 4. My mum used to take me float fishing on small rivers in Surrey and occasionally on the canals up north where she was from originally.

I caught my First carp of about 4lb dipping pellets onto the surface of a campsite lake and when one eventually came up and took the bait it ripped off and I was instantly hooked! I was amazed at just how powerful these fish were in comparison to the other species I was used to catching on the rivers.

My youth was spent fishing park lakes back in Surrey until I found what was to become a great passion of mine for quite a few years. The old ‘Father Thames’. I spent years riding to and from my local stretches with all my gear strapped to my bike, lucky enough to catch quite a few old warriors from the mighty river.

As soon as I was old enough, I got my drivers licence and this opened up the possibility to venture far and wide in pursuit of bigger fish. Yearly socials with the lads saw me fishing various lakes around France and most recently Italy.

I feel that I am yet to scratch the surface with my European adventures and with the Carp Circle team I plan to travel and fish the bigger non commercial venues and public lakes across the continent over the years to come. Having been inspired by the epic landscapes and enormous wild carp that are available to the public in Europe I’m excited for what’s ahead. 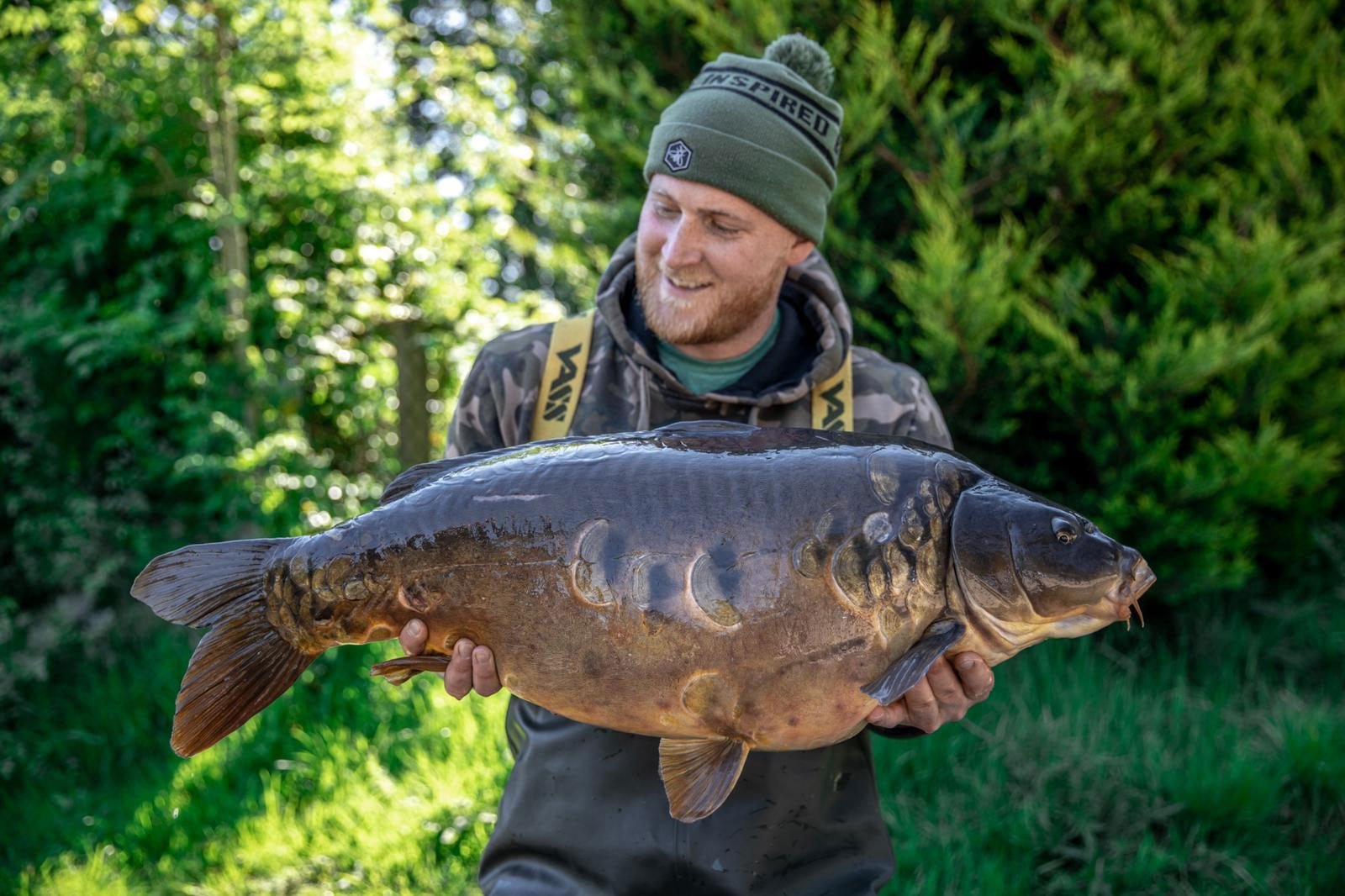 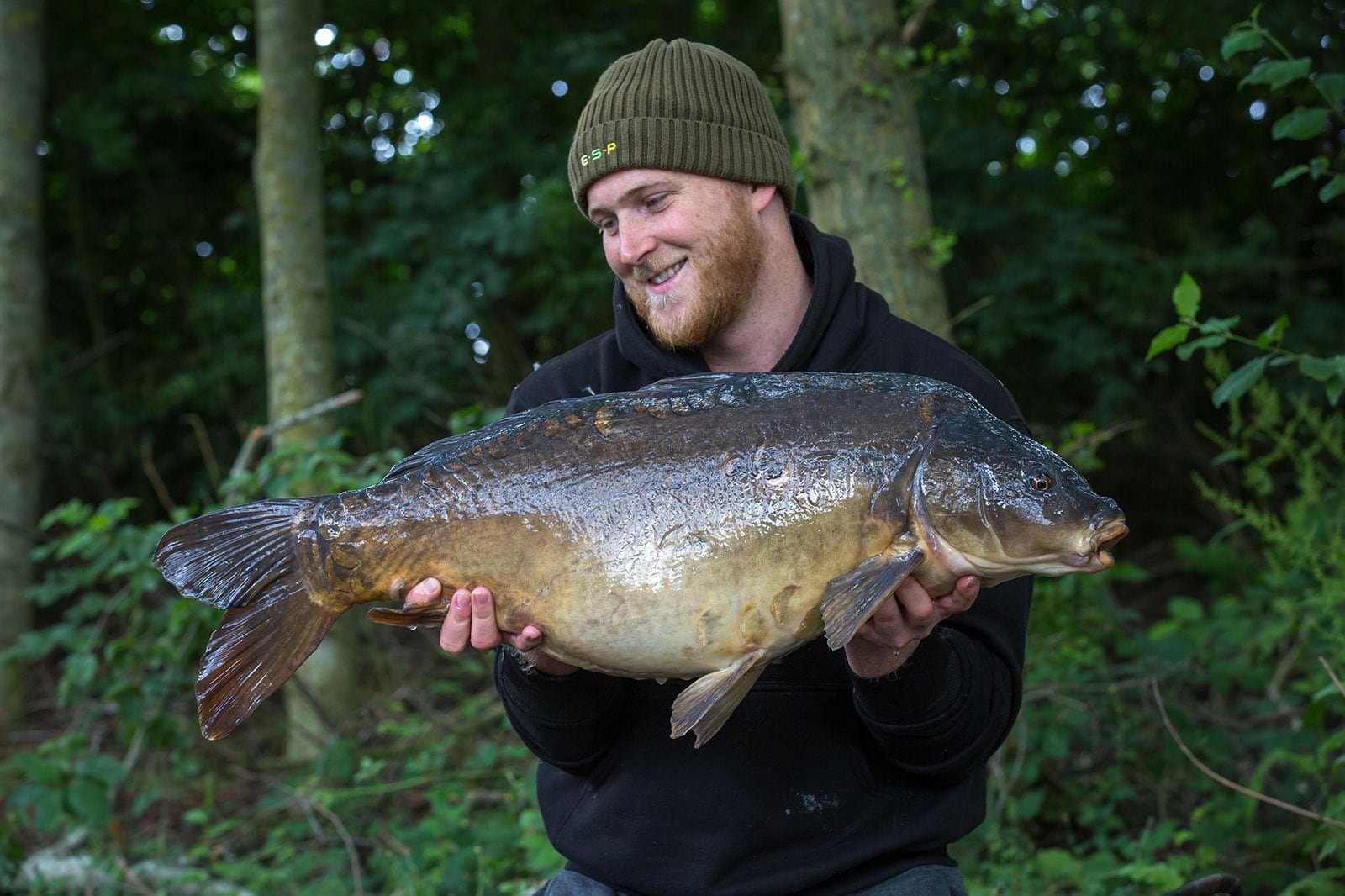 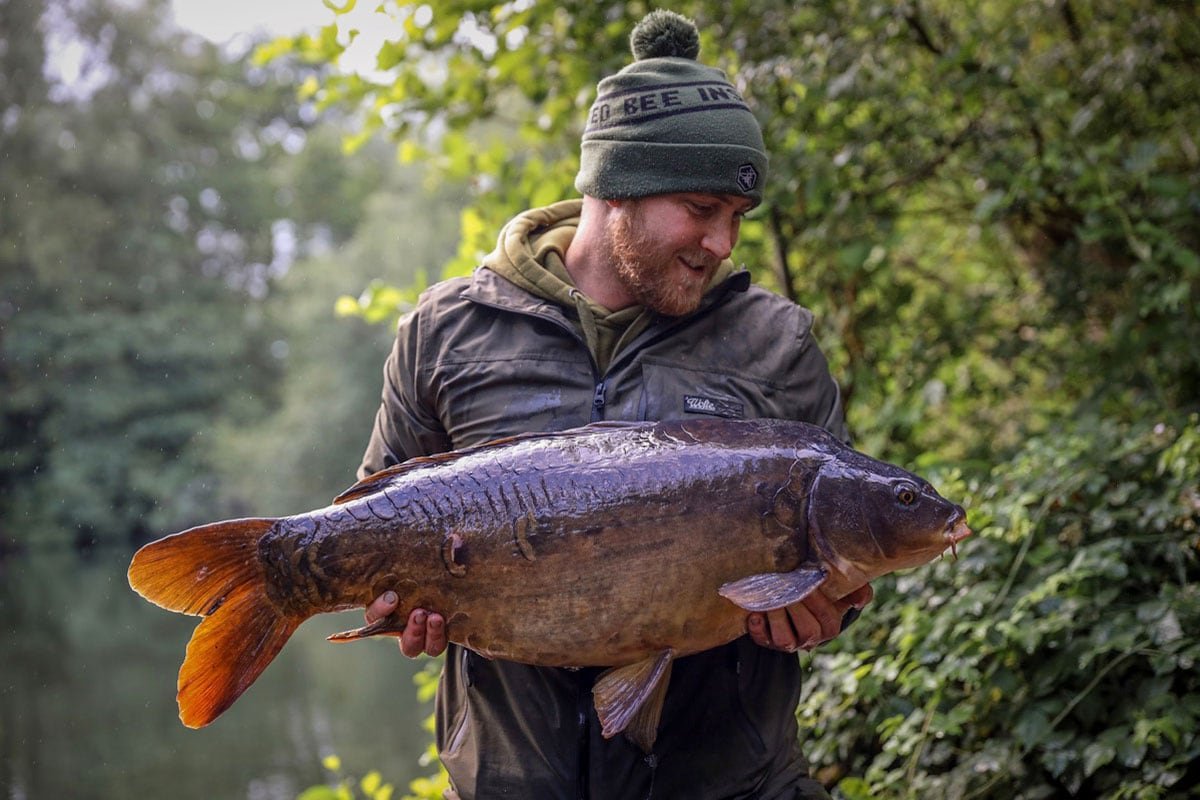 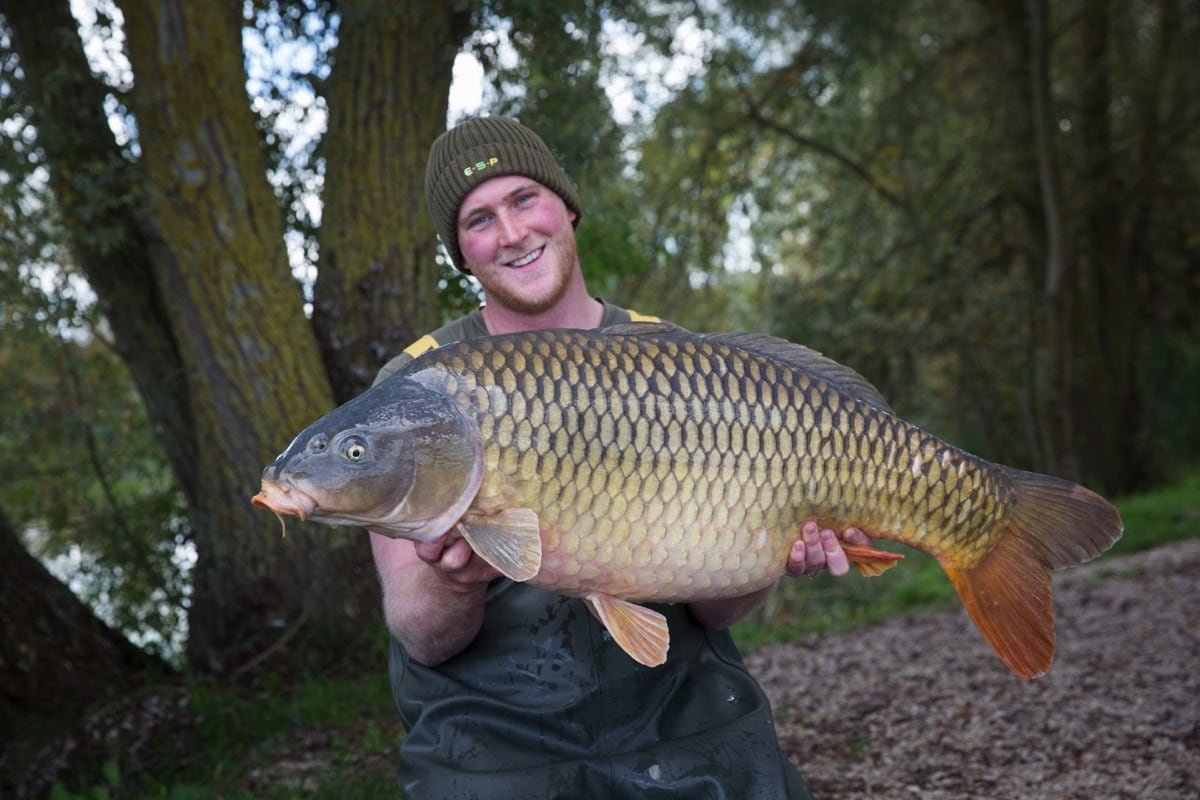 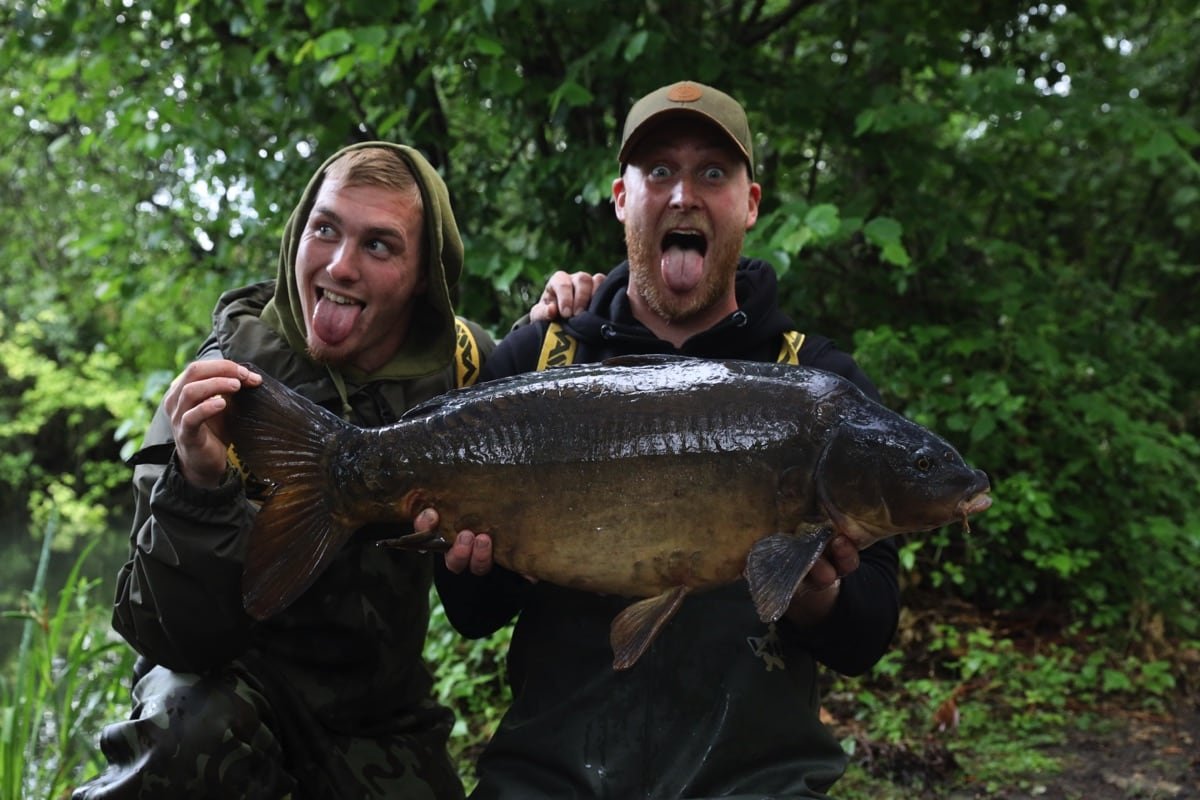 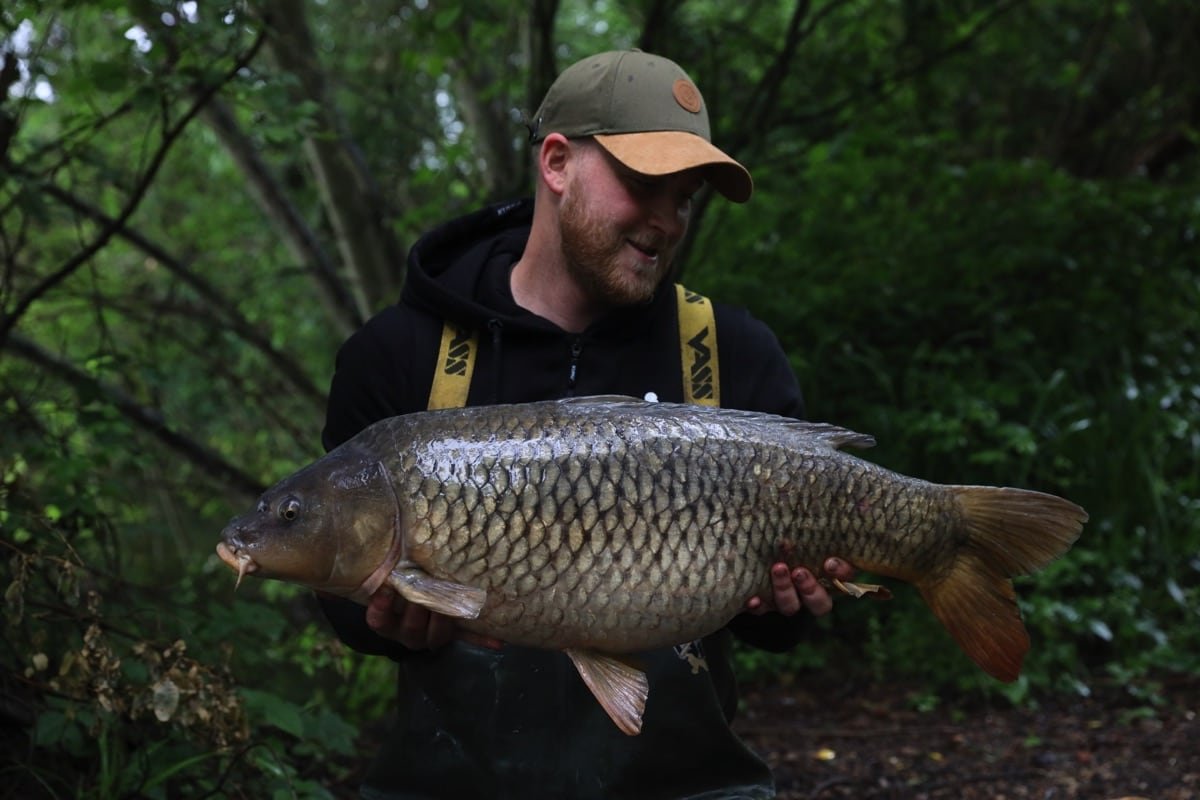 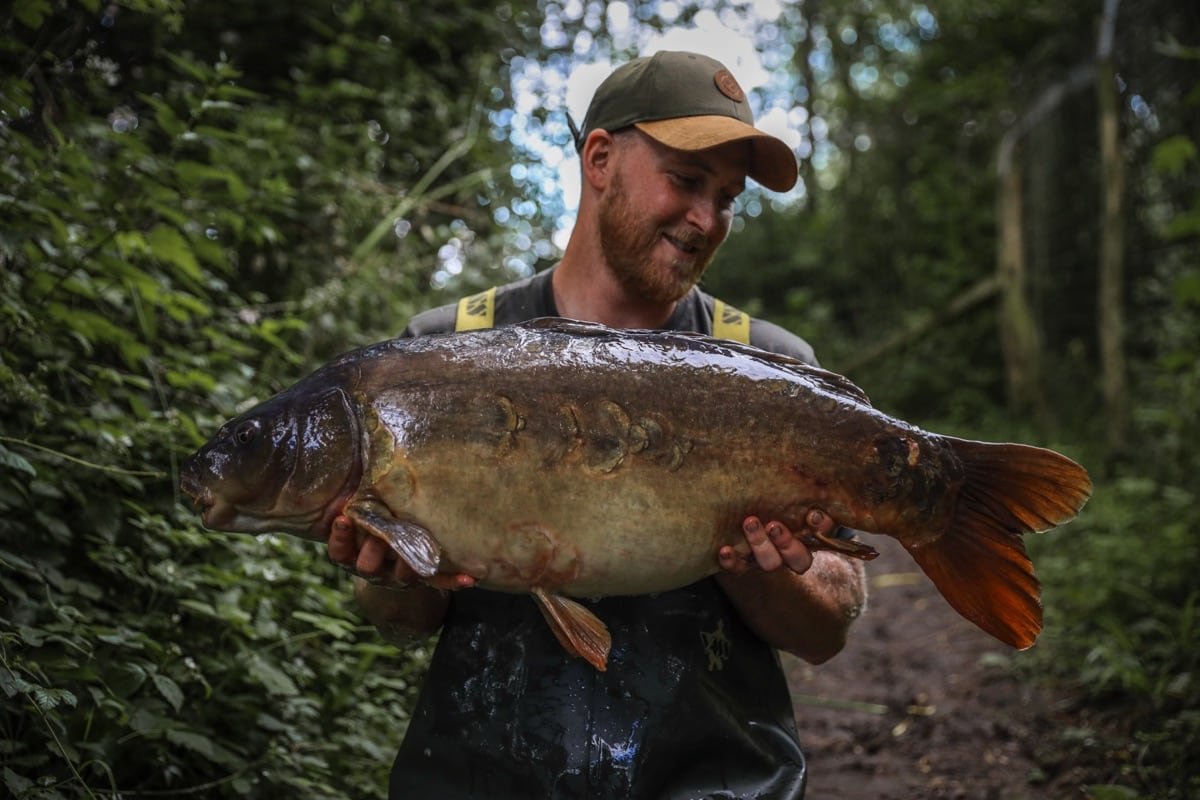 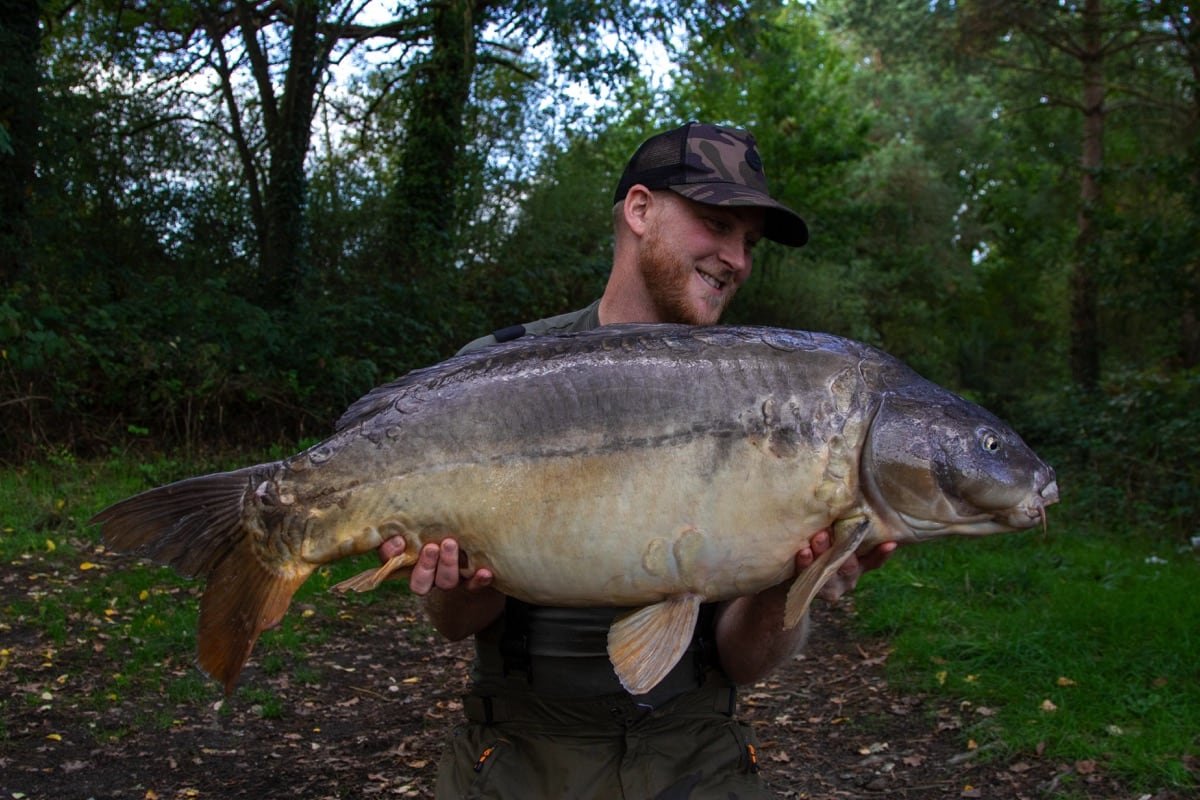 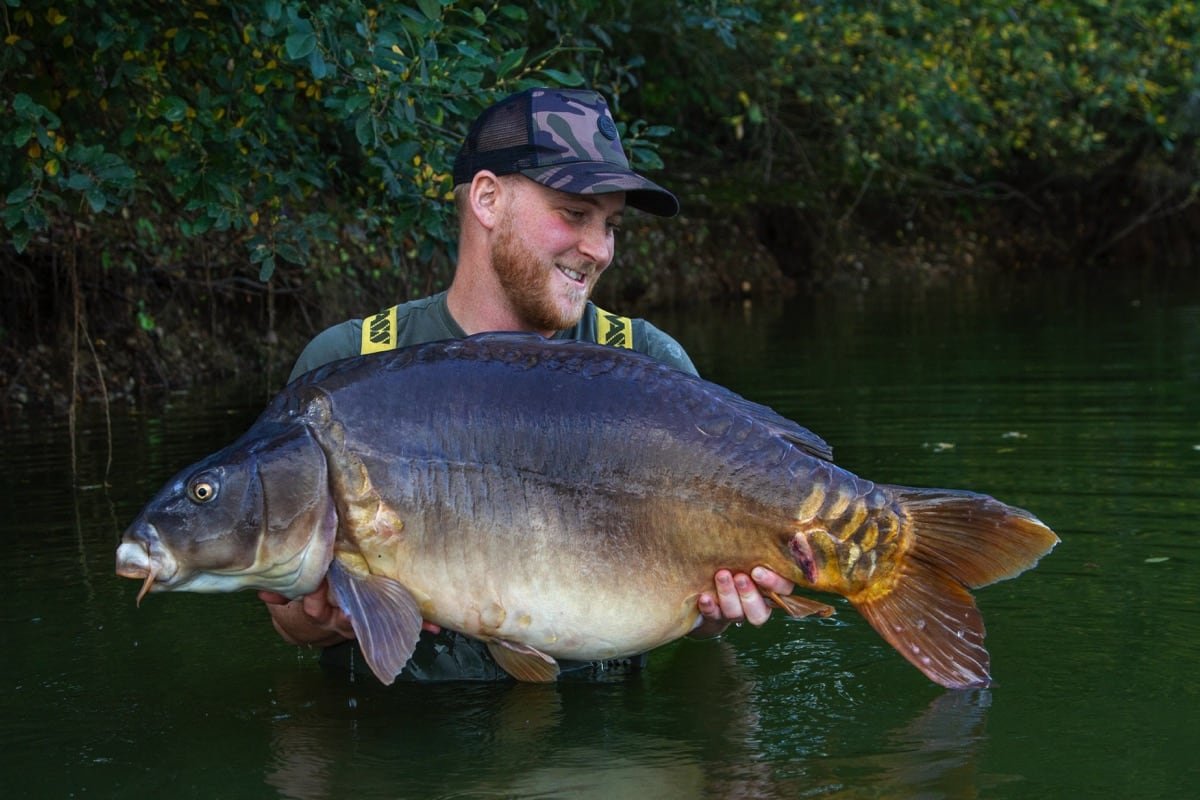 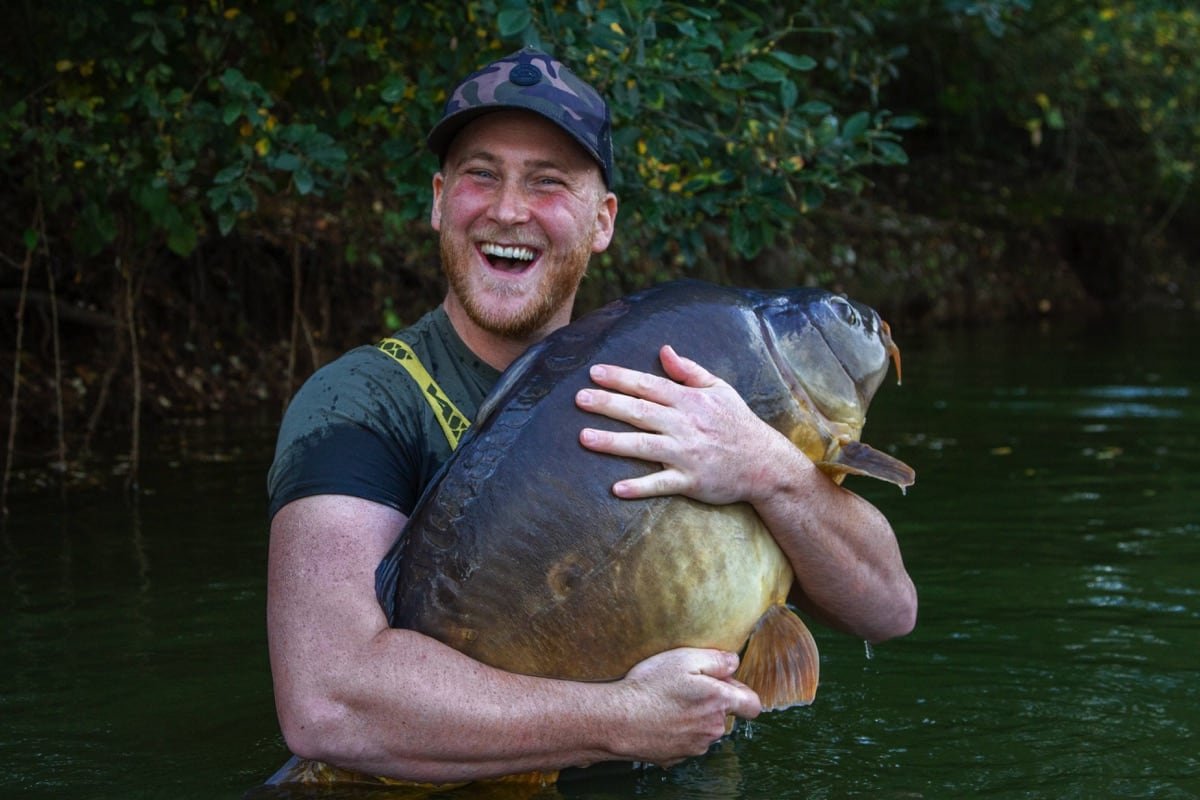 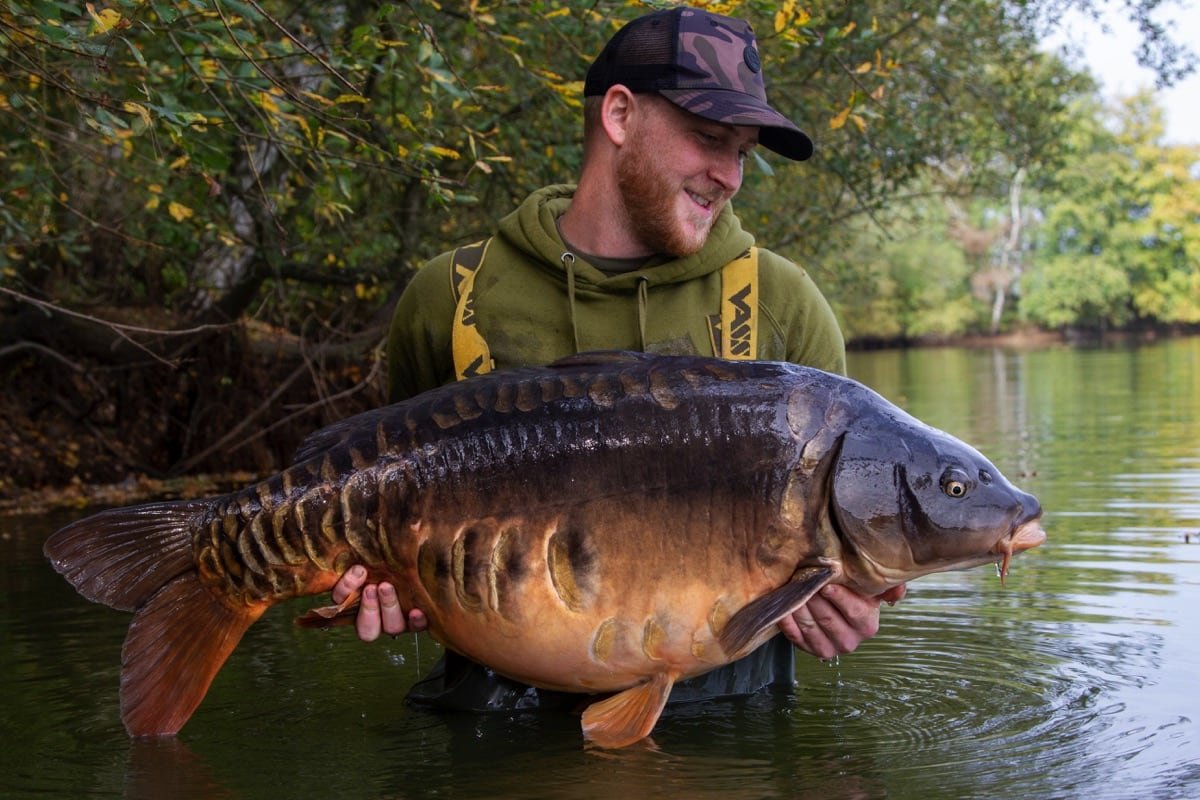 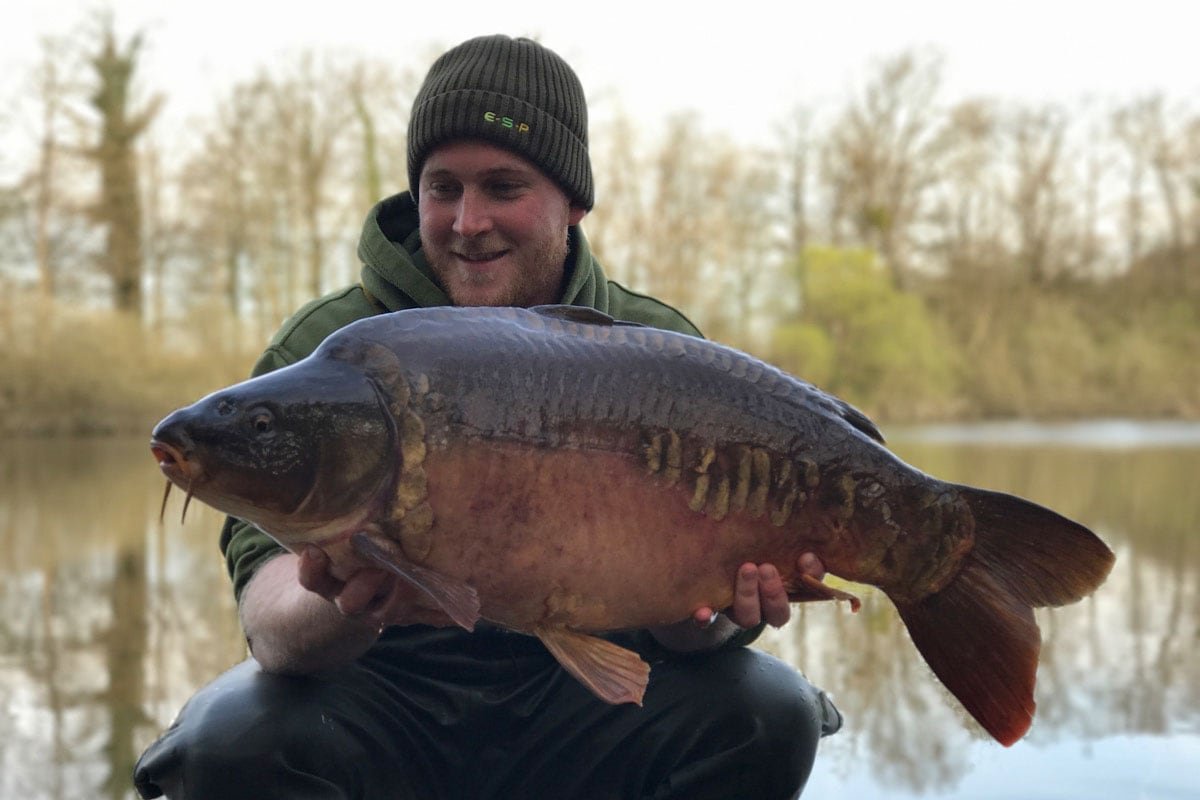 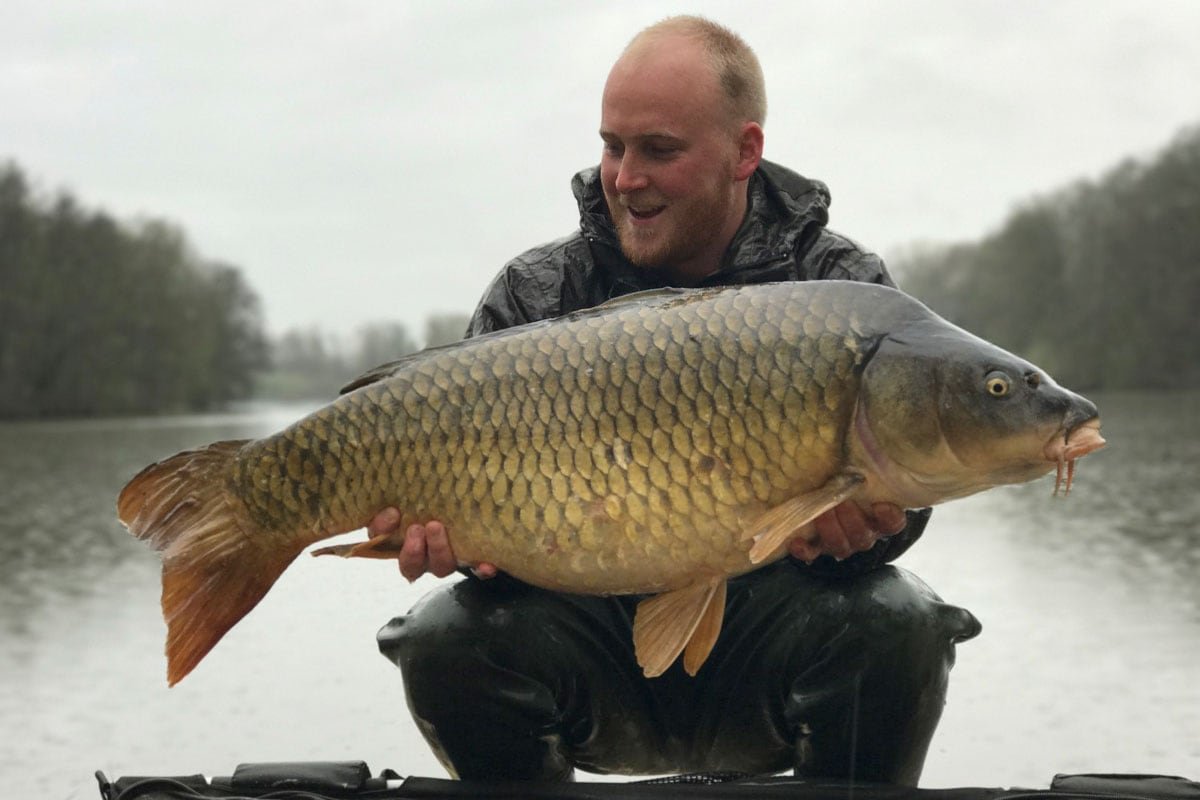