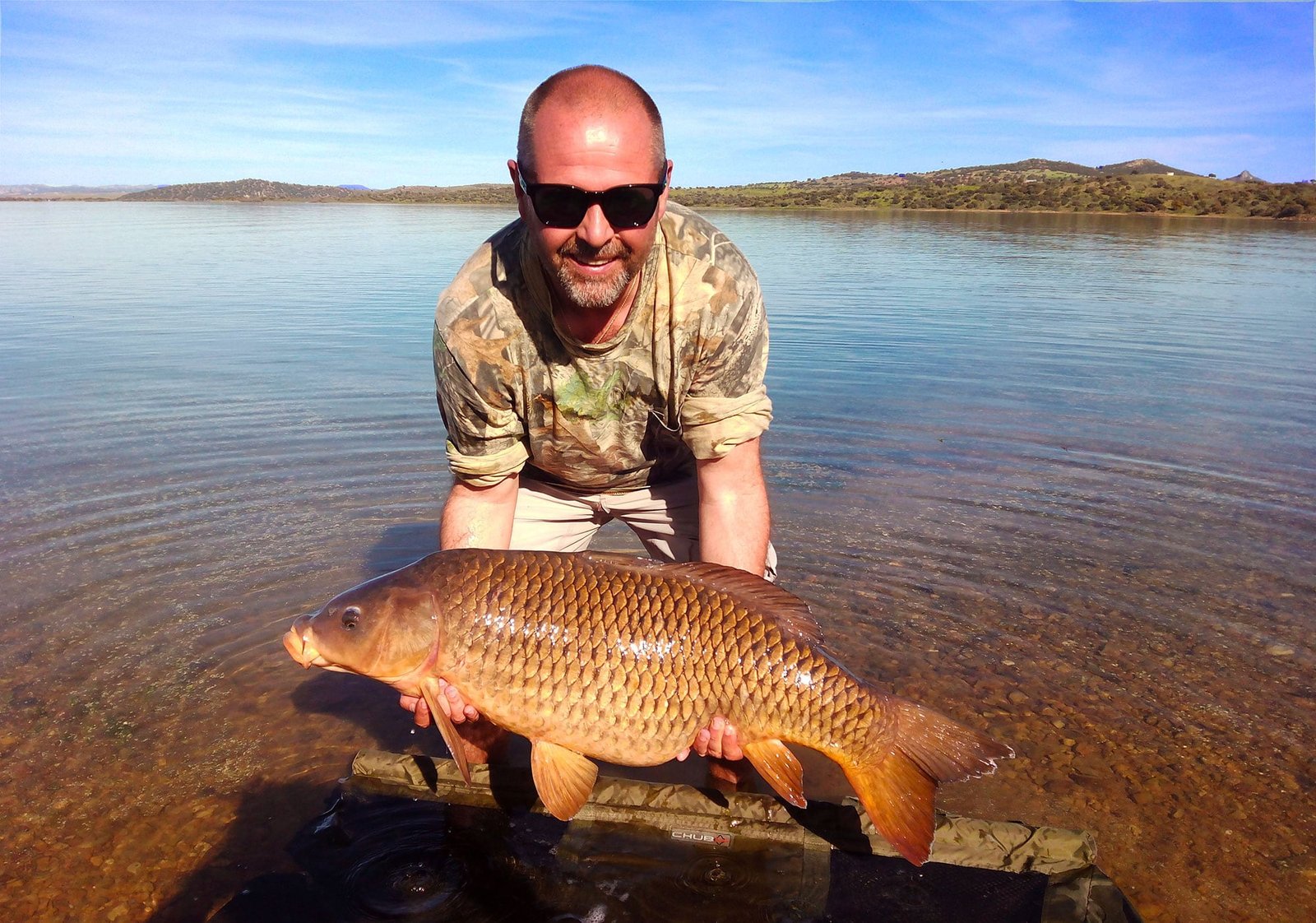 My fishing adventures started in the late 70's (whilst serving with the RAF in Norfolk), almost by accident. I remember getting in a right mess with line behind the spool, fishing for small Perch and Ruffe at Woodbastwick on the river Bure with a mate from my squadron, who insisted fishing was a pleasurable and relaxing pastime. It really didn’t seem that way at the time, freezing hands trying to untangle 2lb line next to a bleak Broadland river.

Things got better over the following months as the weather improved, sitting next to a quiet Norfolk estate lake float fishing for Tench, watching for bubbles, I really appreciated how relaxing and idyllic it was. Something changed just after that, I had gotten into fishing and a competitive streak came out between me and my squadron mates. What had been relaxing became annoying and frustrating when not catching or catching smaller fish. I think we’ve all been through that at some stage. I remember vividly, talking to John Wilson in his Norwich tackle shop about how to mount deadbaits and the float set up he was using for pike fishing. Tench, Roach and Crucian fishing took a backseat for several years as I really embraced what was in my backyard, the Norfolk broads and some serious specimen Pike fishing.

John Wilsons book, ”Where to fish in Norfolk and Suffolk” became my bible and I did my apprenticeship on the Trinity Broads fishing for Pike in the mid 80's, catching plenty of doubles and low twenties and hitting a ceiling after a few seasons.

My time in the RAF came to a ten year end and I joined British Rail based in Norwich and decided to step up my game and get a mooring and my own boat on Martham dyke and fish the legendary River Thurne system for monster pike. A mate and I fished this on and off for a few years and I remember seeing and my mate losing an absolute monstrous fish on Martham North broad. We caught plenty of fish up to mid twenty but this was a crocodile of 35+. I was absolutely gutted for him.

I fished on my own quite often on the broads in that area and remember once being stuck about 5 miles away from the boat dyke when my outboard pull cord snapped and had no tools with me. I managed to get back on the electric and rowing, not good pre mobile phone days when you couldn’t let anyone know!

Around this time I started fishing for Norfolk carp in the summer and autumn and pike fishing the winter months. I recall fishing Catch 22 at Lyng, when it had only been open a season, on my own rolled fishmeals, that would have been early 90's and the fishing was incredible. On occasion I would leave the county and fish further afield, Sywell reservoir in Northhants had some amazing Tench up to double figures and I had quite a few sessions there.

My life and marital status changed considerably in 2006 and I left the country and moved to Madrid in Spain. Just before moving to Spain after catching plenty of 28 and 29 pound pike, I had a cracking broadland fish of 32 pounds. I waited for that fish for nearly 20 years. After settling down in Spain, I began fishing again with an Ex-pat friend and some really keen and very talented Spanish carp fishermen. At weekends I would do the 3 and a half hour drive to Extremadura and fish the extremely large (34 km long) Embalse Orellana. There I met Matt and his Family and became great friends with them to this day. Matt had his own guiding business on Orellana and Sierra Brava and was the expert that made Orellana famous around Europe.

I fished some of these incredible carp waters for ten years and got to know them very well, with Matt back in the UK we met up again on some of the best runs waters in Europe in the form of Villeneuve de la Raho Perpignan. What a place, quite a drive from Madrid but an unbelievable lake. Popping 30's back without weighing seems strange now I’m back in the UK fishing 6 acre ponds. Raho is an anomaly and I’ve never fished anywhere like it.

So from the Wild, Cold Norfolk broads to the Wild, scorching hot Spanish lakes and the refined South Of France lakes with literally thousands of 30 pound fish in front of you, it’s been quite an Angling journey so far. 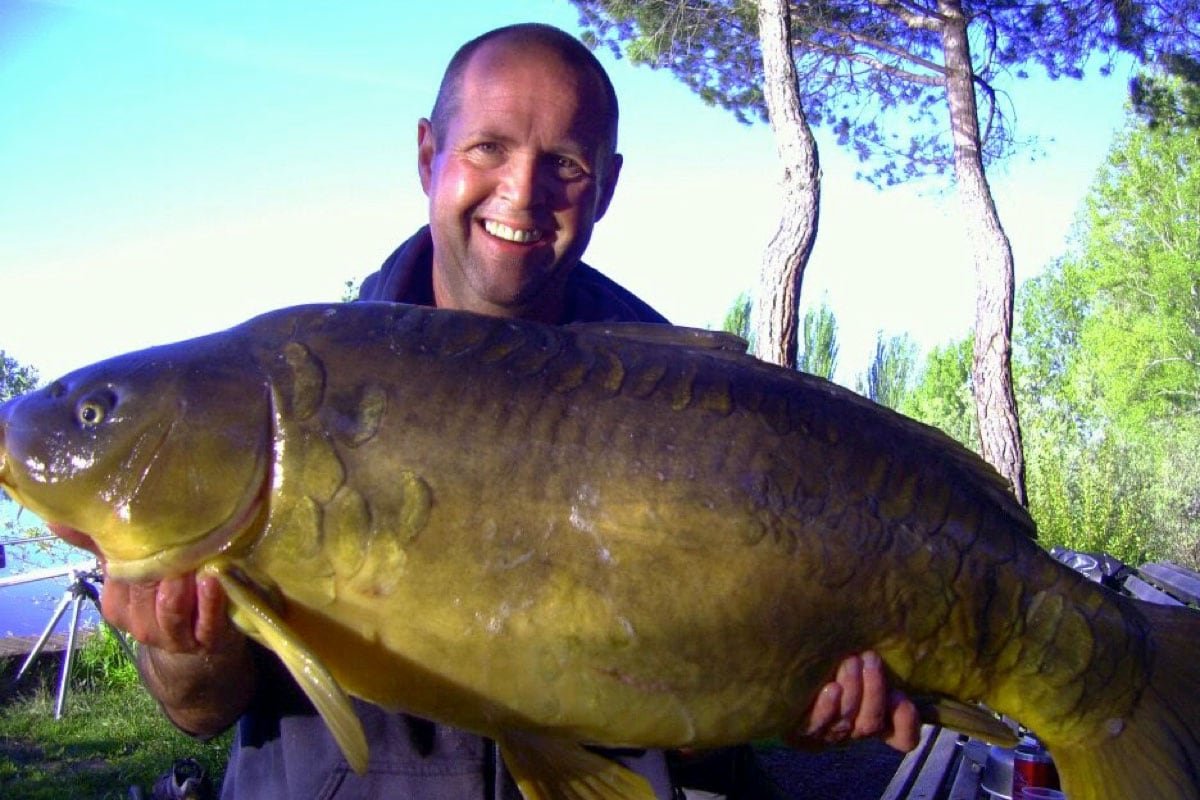 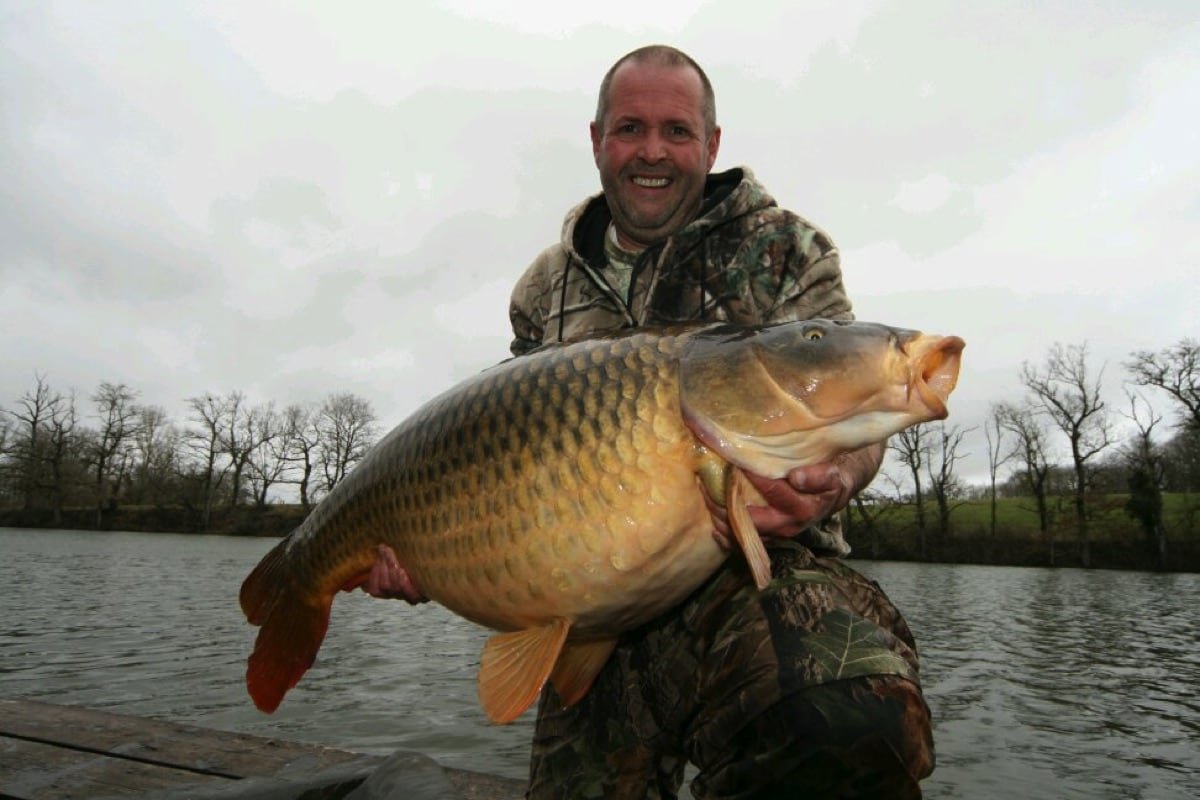 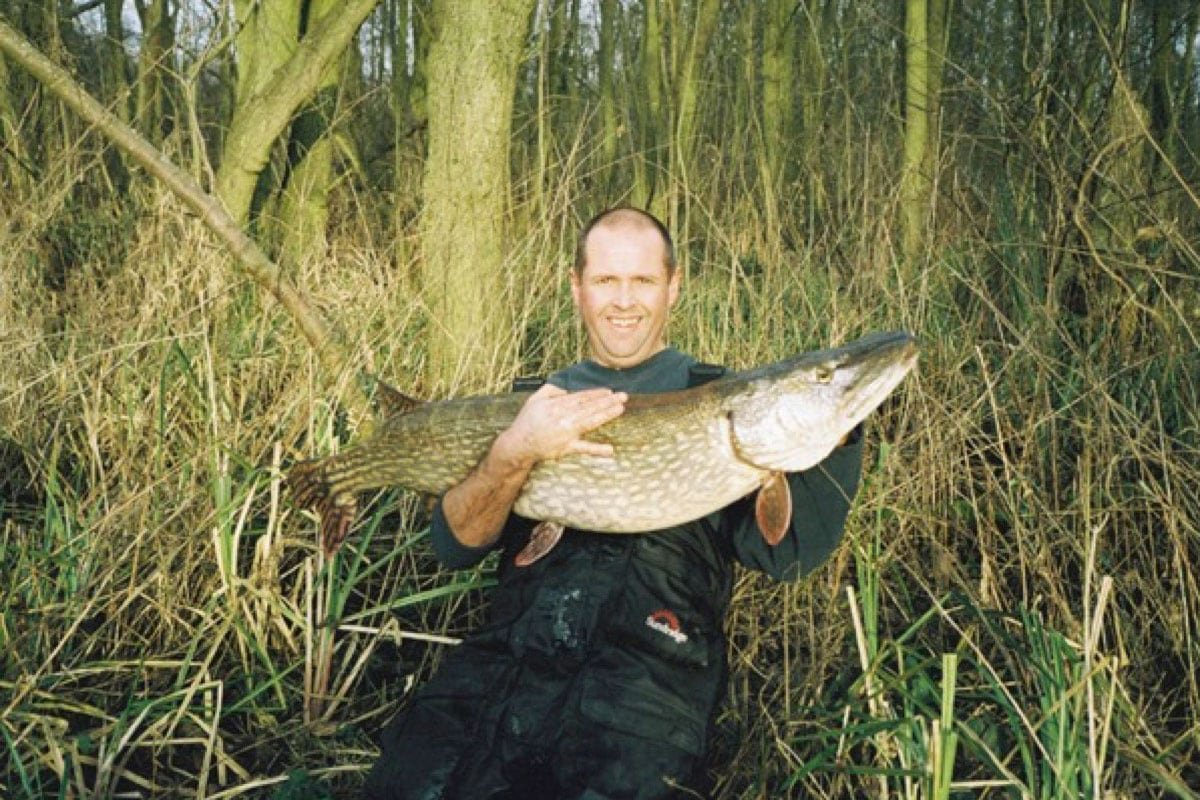 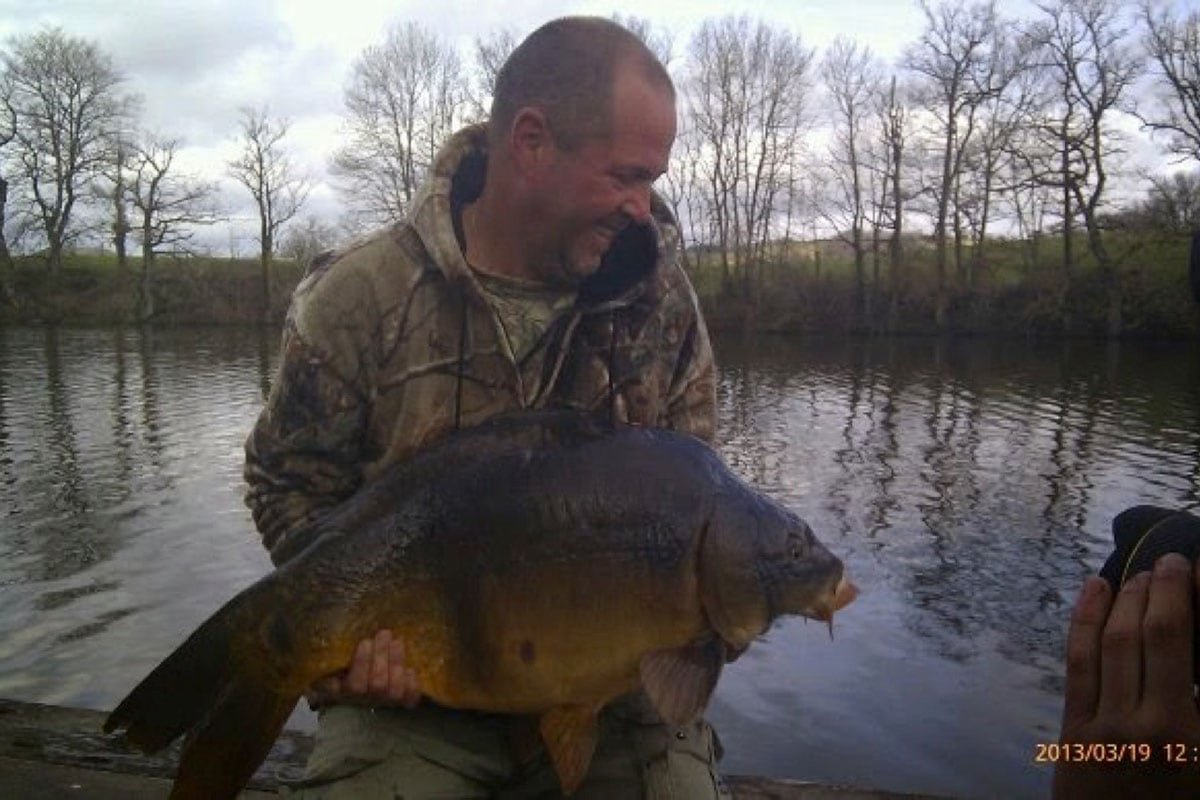 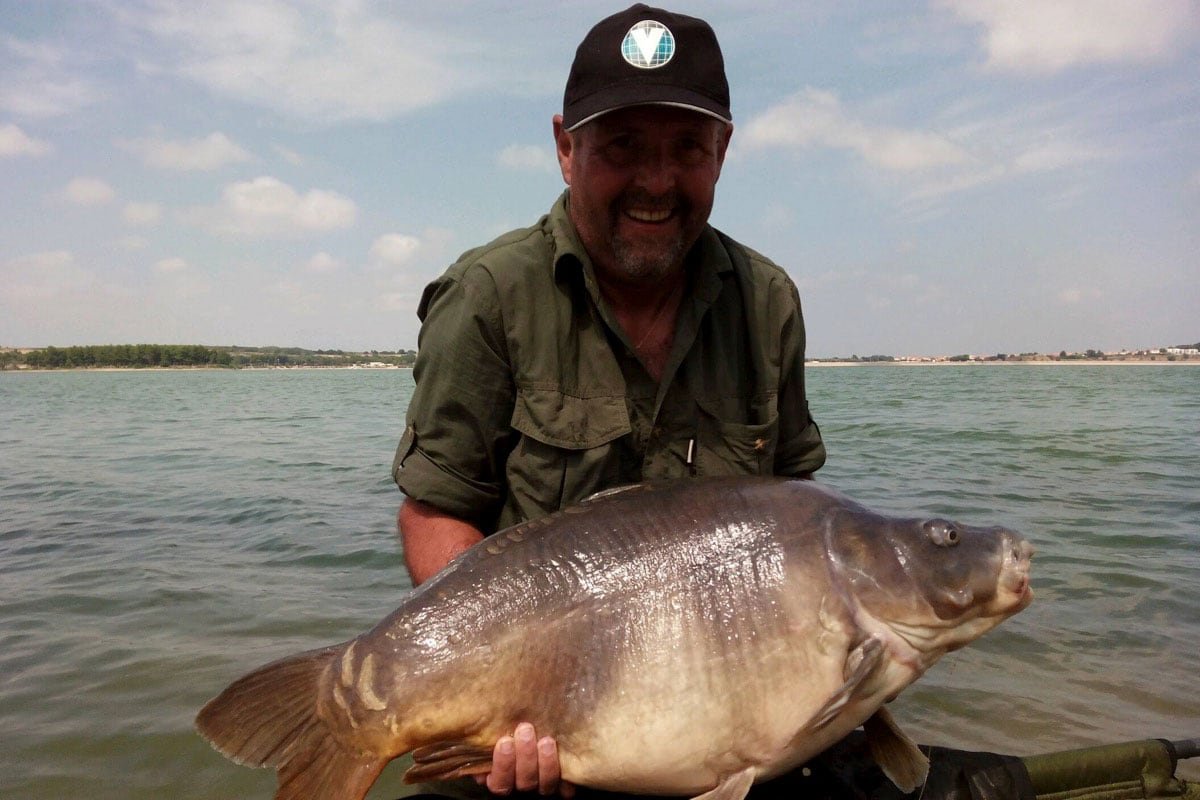 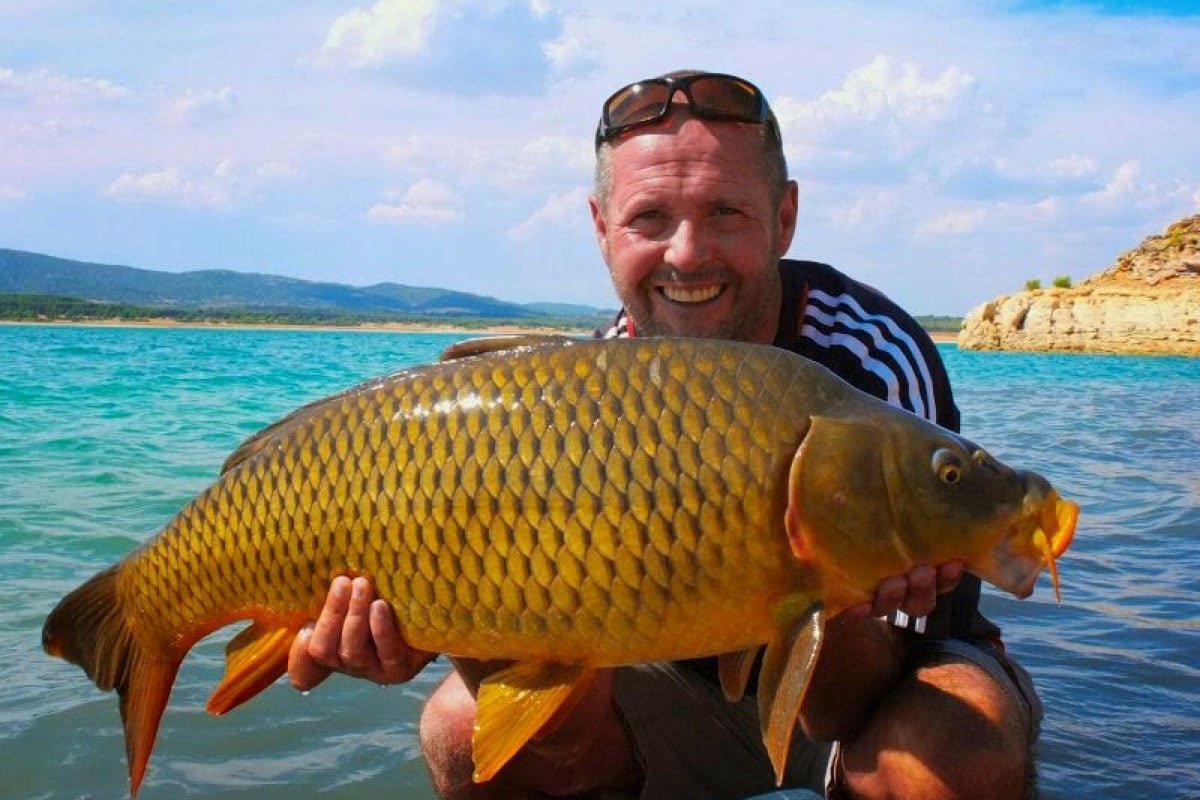 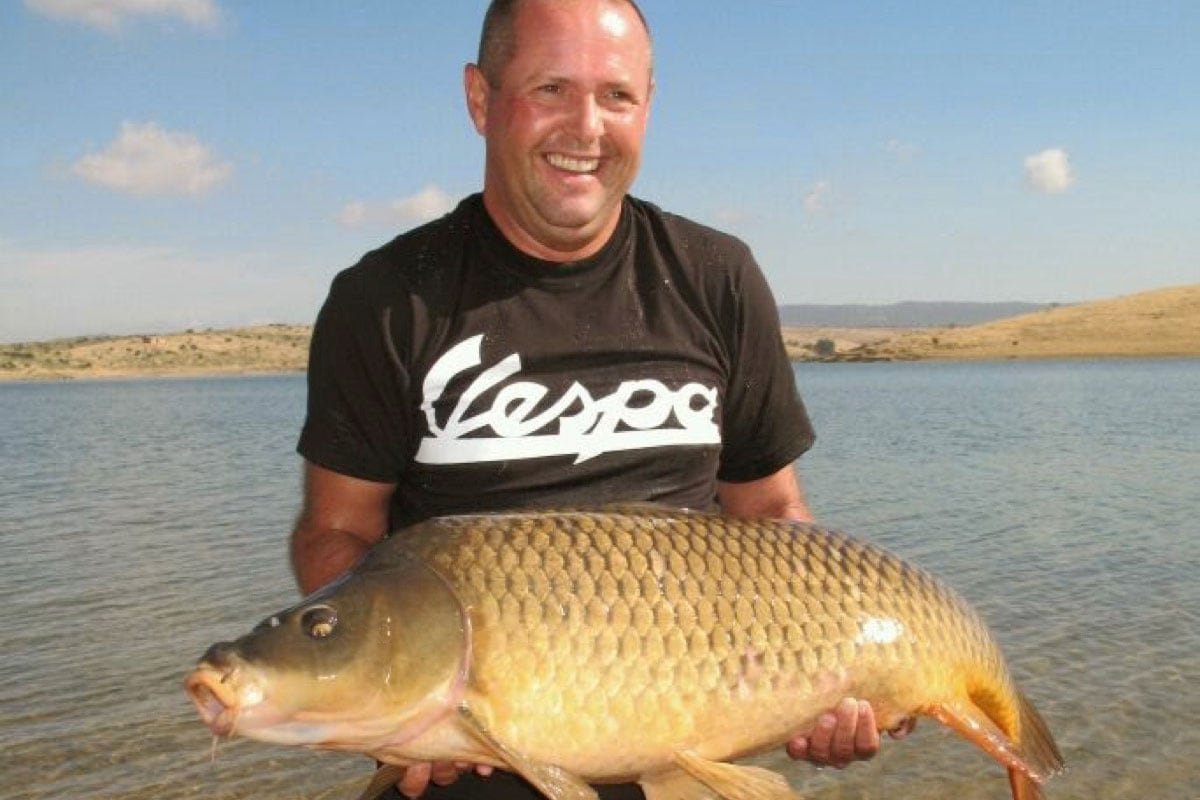 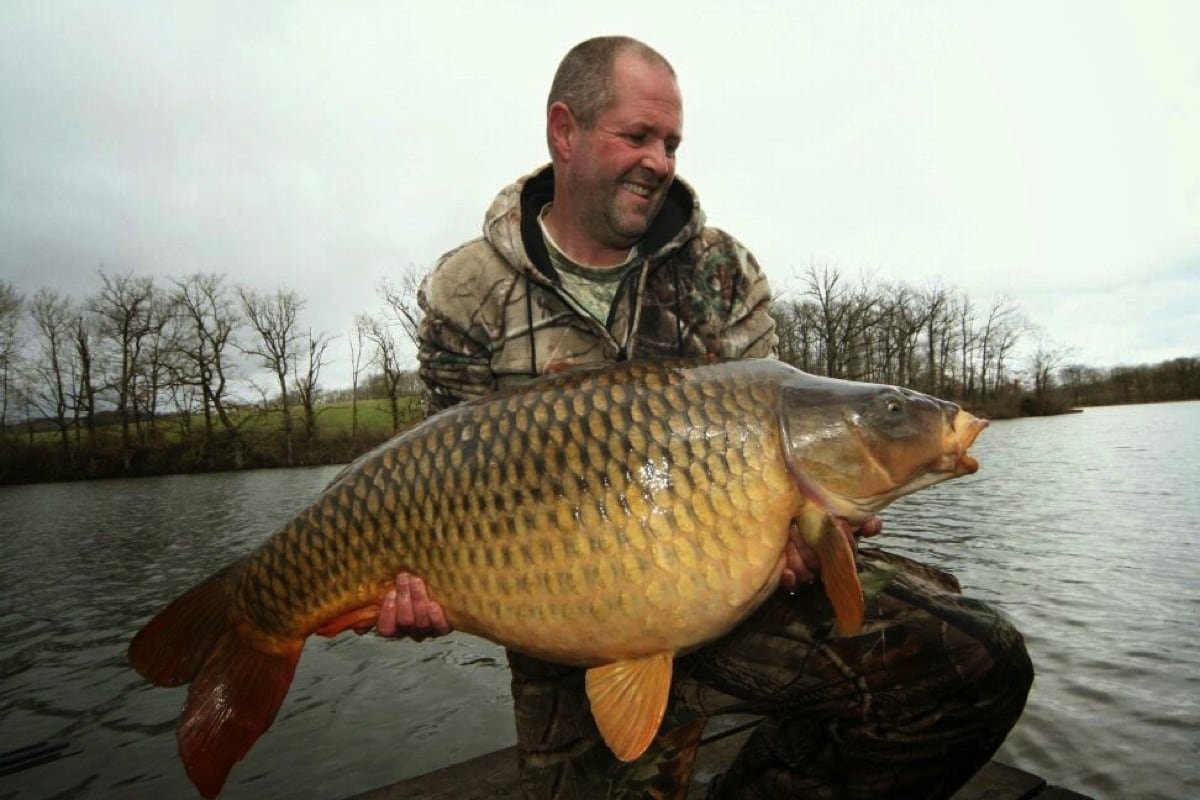 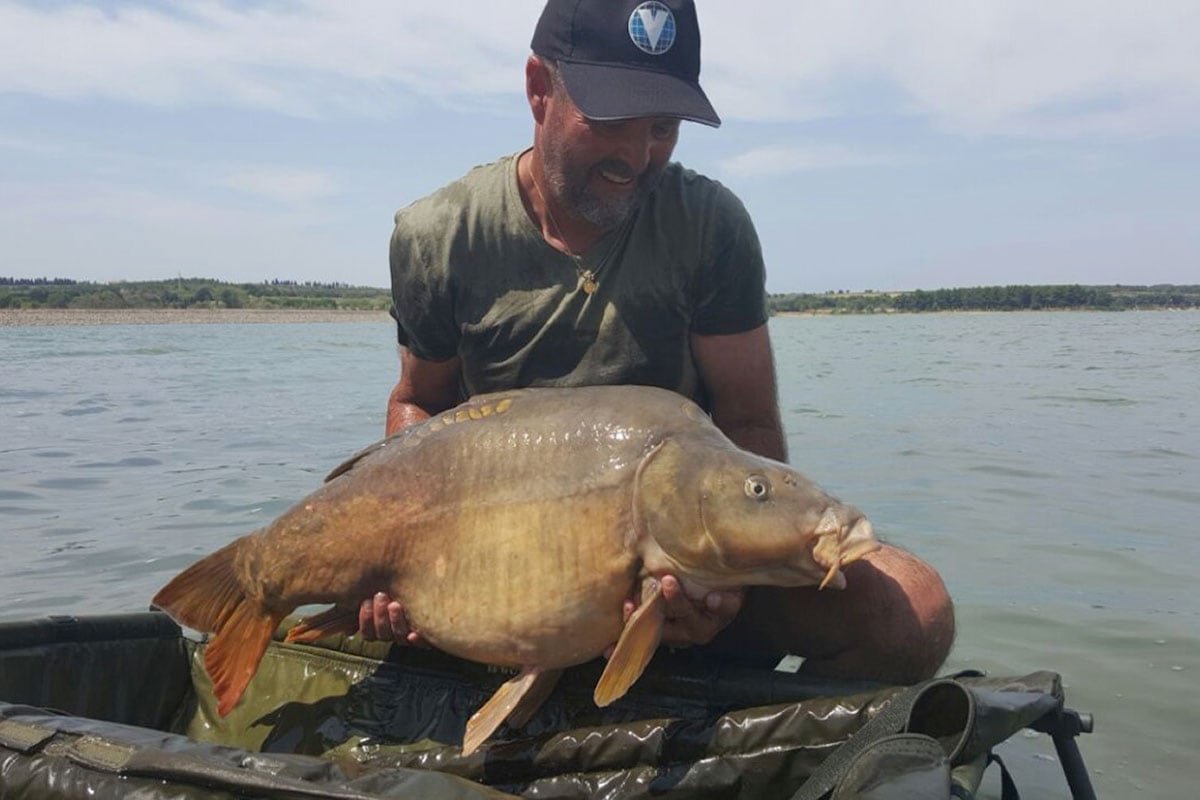