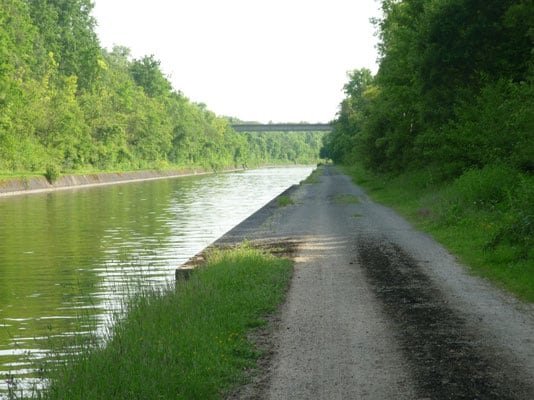 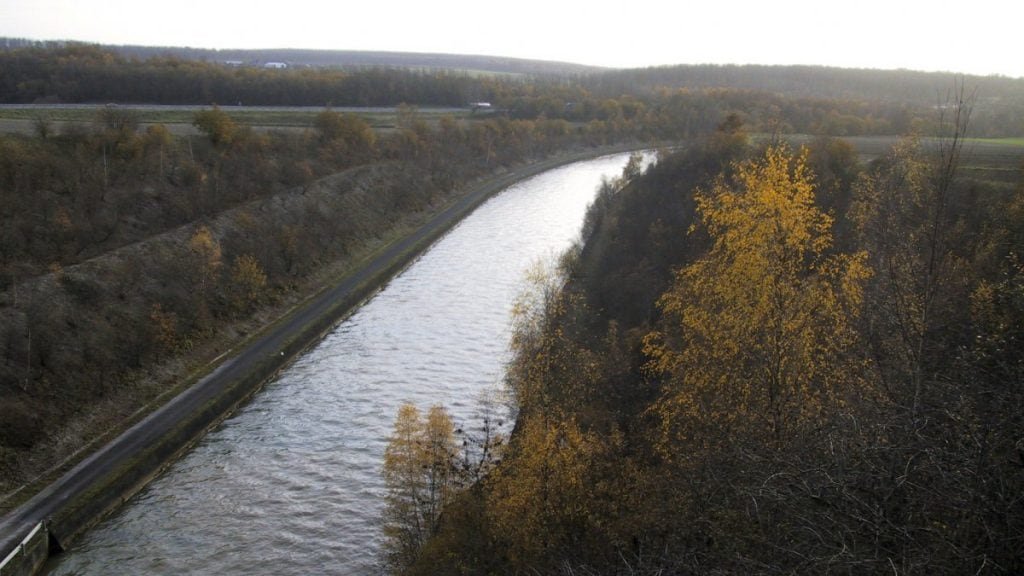 Only baits of vegetable origin or reconstituted flour are authorized. No captured carp can be kept in captivity or transported. Only green biwys and shelters are tolerated. Biwys must be equipped with light signaling devices The sound level of the detectors should be set to the minimum. The use of BACK-LEAD is mandatory. Navigation is prohibited at night on rivers open to carp fishing at all hours. Night and day, respect for public tranquility, other fishermen (on board or not) and water users. Pas-de-Calais Fishing Federation