FOR THE SHARPER CARPER

Founded in 1987 by Martin Locke, Solar Tackle is one of the longest standing, true original carp fishing brands. Born out of a need to get on the bank mid week, Martin was working as a metal engineer in the early 1980s, where he produced stainless bankware for his own fishing during his lunch hours. Quickly he had more requests from angling mates to make them some of the same than he could build in his lunch hours.

From little acorns do giant oak trees grow, as Martin says, and so it has been for Solar Tackle. Over its 30+ year history Solar has been responsible for designing and producing many cult and market-leading products. The Globetrotter, Sod and Worldwide pods, its renowned buzz bars and banksticks, original Monkey Climbers and the Bow Loc landing net through to the current P1 stainless, Titanium and Advanced Rig Gear ranges.

Not stopping at bankware, Martin took Solar in to carp baits in the 1980s as well. Fishing some of the country’s renowned carp waters, including Savay Lake and Redmire Pool, Martin and some of the countries best carp anglers of the day started to develop Solar baits. One of the first was the original red and yellow Savay seed mixes, making Solar one of the first companies to make seed mix baits easily accessible to carp anglers. So successful was the Savay Seed Mix, that it still makes the base for our seed baits to this day. Sourcing ingredients and developing baits quickly became part and parcel of Solar Tackle and this led to Solar’s best known bait in the Club Mix, which helped Martin land a World Record 92lb mirror in January 2010, has landed numerous country records and countless PBs.

The Solar story continues, and on its 30th anniversary, in 2017, Solar Tackle stepped in to new territory again with a range of high-end bedchairs, chairs, luggage and bivvies under the Solar SP banner. 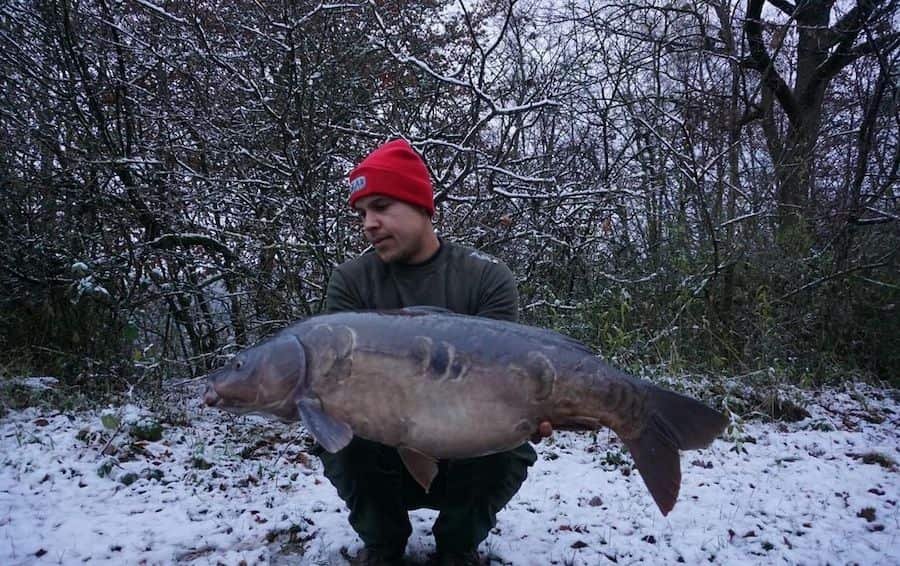 SOLARTACKLE_DE Snow carp for Yannic (@yannic_carpfishing) He presented a 14mm Top Banana PopUp at a depth of 6 meters directly on the steeply sloping bank with a small PVA bag with shredded Top Banana Boilies. 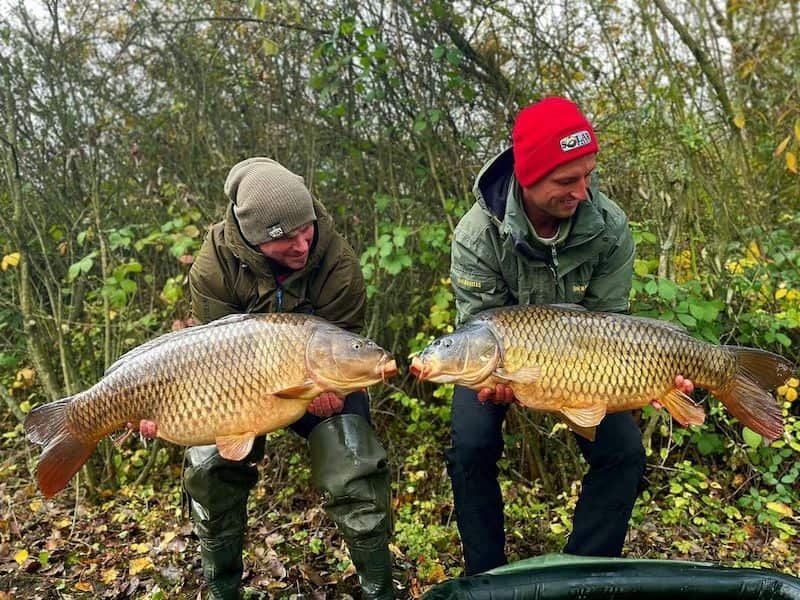 solar_tackle A cold water result for German Team member @kirschi.83 and his friend Patrick. Proving you’ve got to be in it to win it! Well done lads 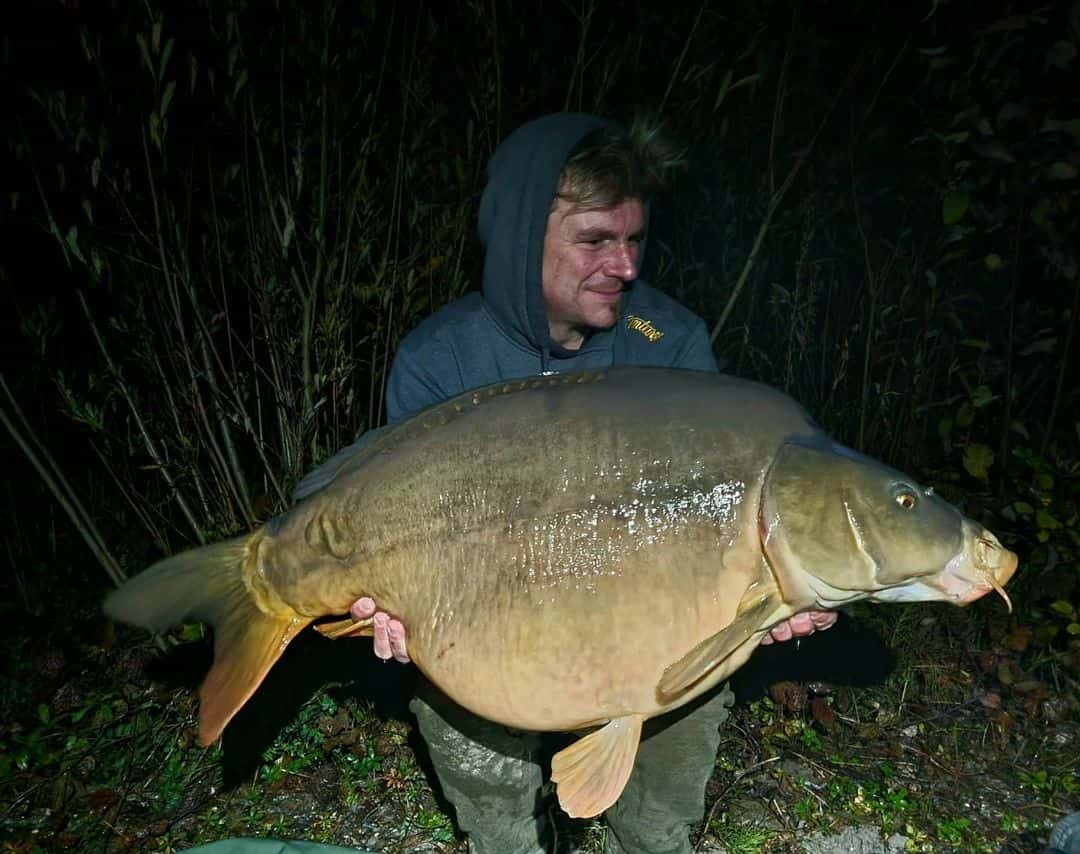 solartackle_de You can rely on our Clubmix 100% even with cold water! 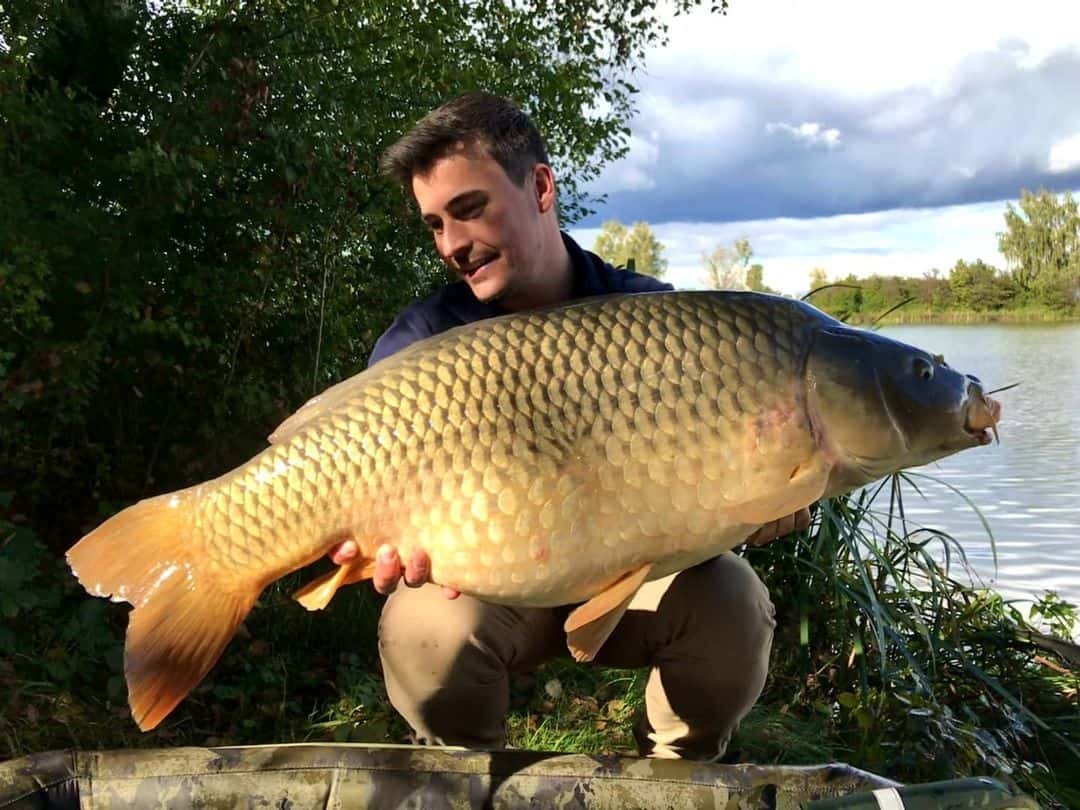 The time is slowly coming when we long for moments like these. Supporter @ deee907 was able to outsmart this striking Schuppi into a Top Banana Snowman in the summer. Petri Denis 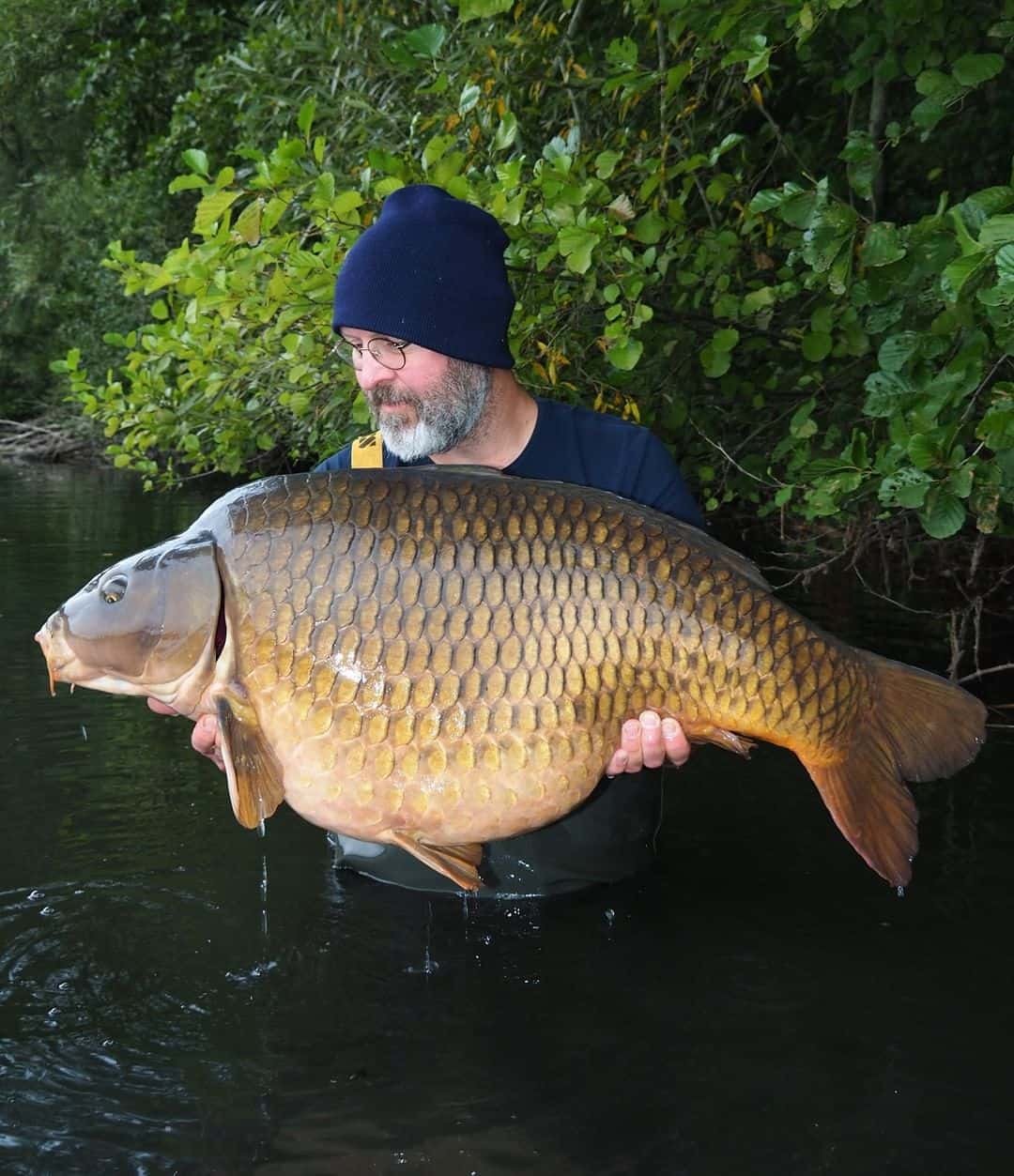 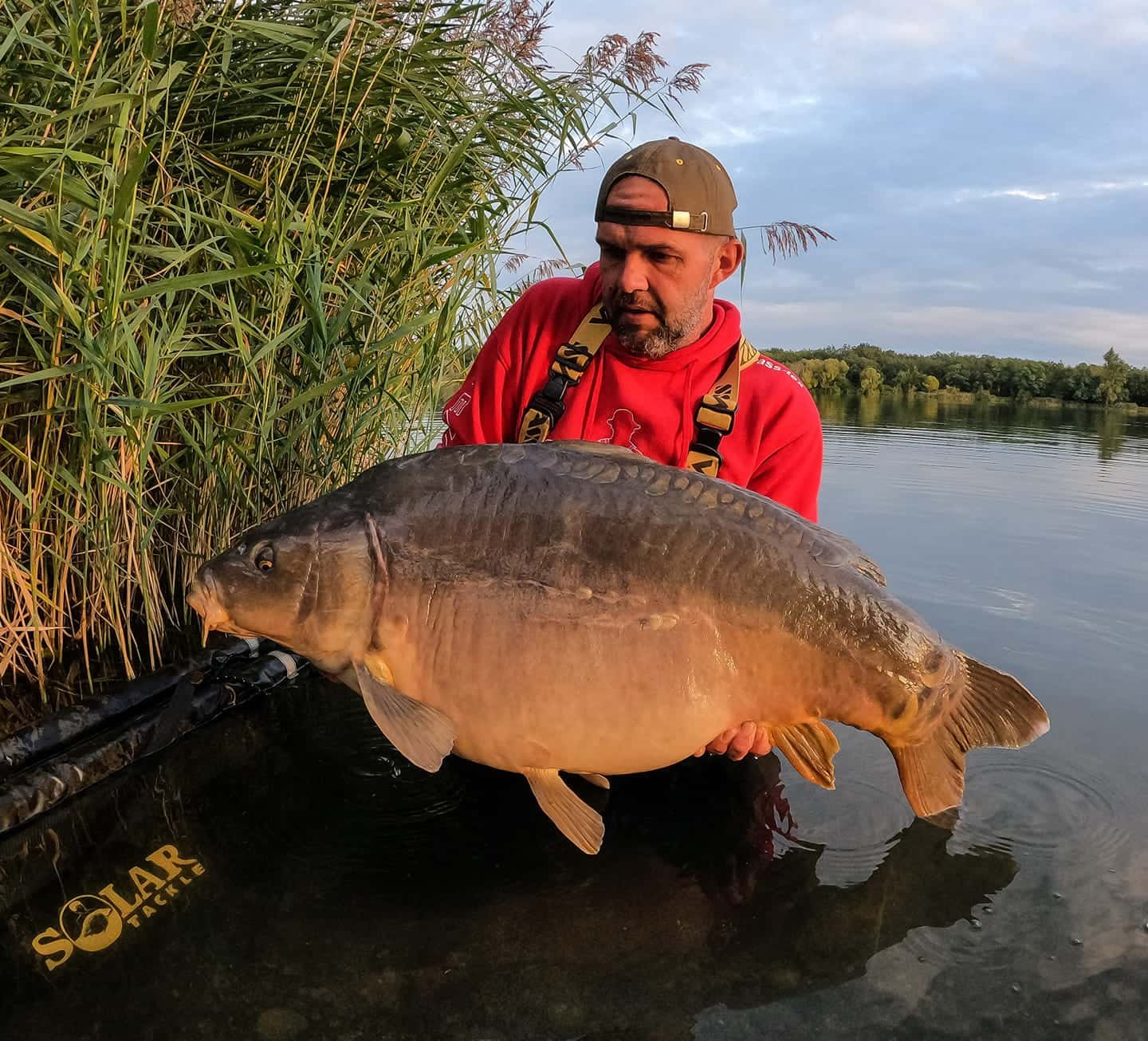 A very beautiful fish this early autumn for Thomas, once again the top banana and TunaMino boilies are part of the game and in presentation a wafter top banana 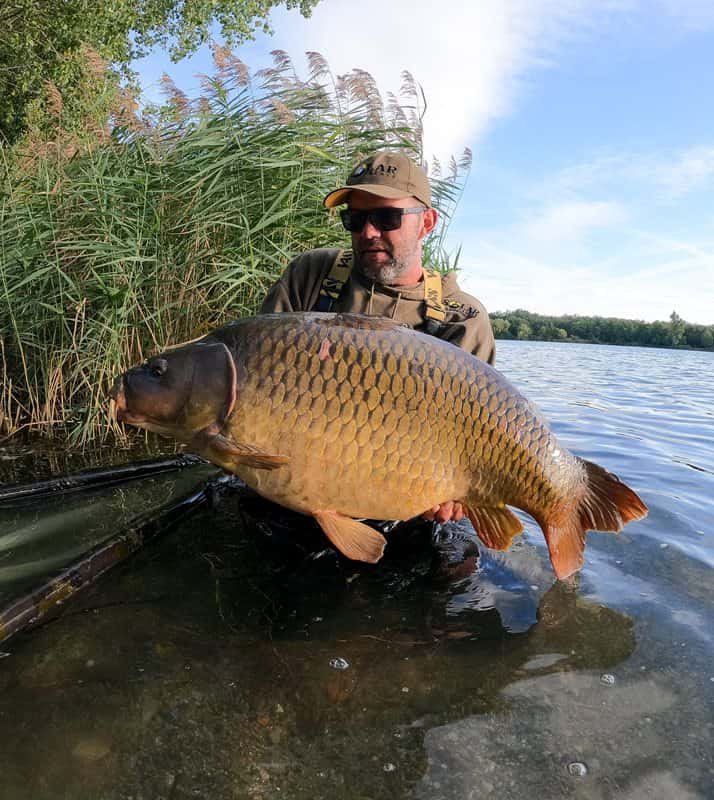 A recent session to his local gravel pit venue in France produced a session to remember for Thomas Mascha. Four fish up to 26.9kg, all of these falling to Top Banana Wafter hook baits fishing offer matching free offerings. Well done Thomas mega angling as always!!! 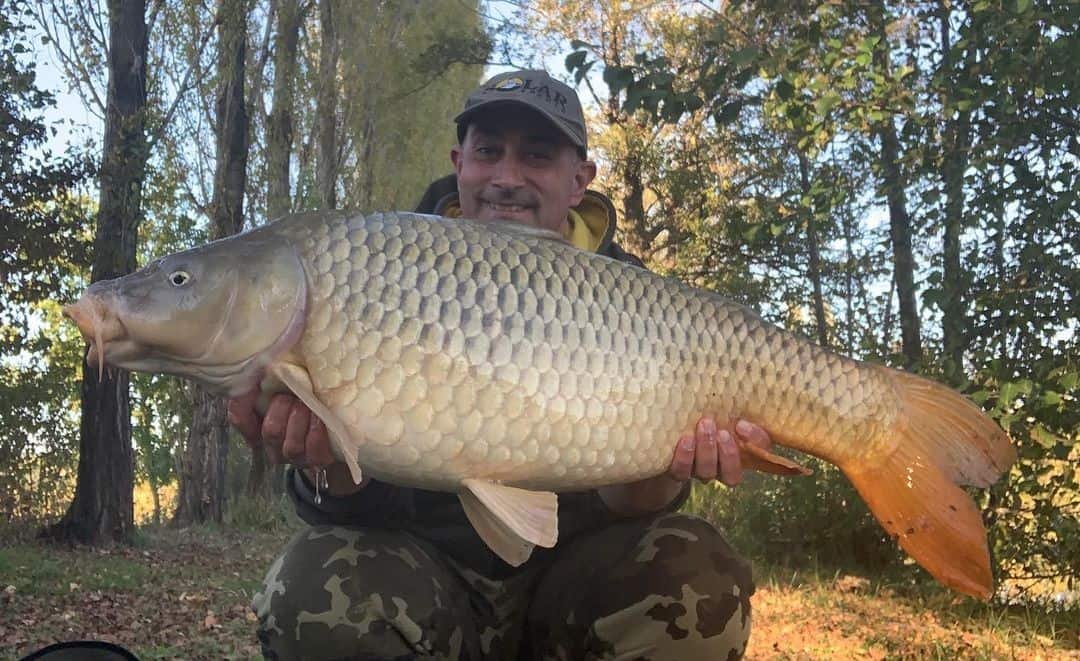 This time @_matteomaranini does not go for the subtle and gives himself a respectable fish! Doing the right proportions if that top banana is a 20mm, the mouth of this fish is really majestic !! And all in all, not even the auto shutter is that bad, good captain !!

Booom Well, if that's no reason to be happy. Teamer @ kirschi.83 with a brutal Schuppi from days gone by. Petri Kirschi